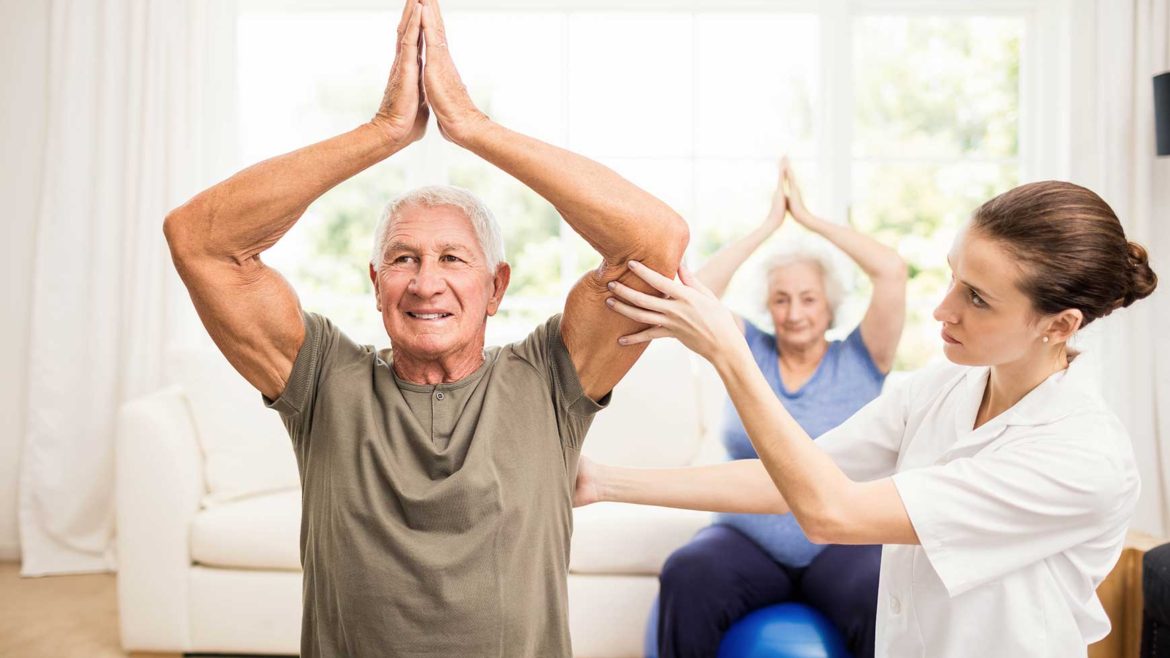 Relationship Matters: The fear of aging

We live in a culture that holds beauty, youthfulness, active and successful lifestyle as the epitome of health, vitality and admiration. With age, most people notice a decline in energy level, physical agility as well as reduced motivation to keep their social connections active and rewarding.

Concerns about losing one’s cognitive capacity is a major source of anxiety to aging individuals.

Some loss of memory is often considered an inevitable part of aging, but new research reveals how some people appear to escape that fate. A study older adults whose memory performance is equivalent to that of younger individuals and finds that certain key areas of their brains resemble those of young people.

The paper in The Journal of Neuroscience is part of a research program aimed at understanding how some older adults retain youthful thinking abilities and the brain circuits that support those abilities. 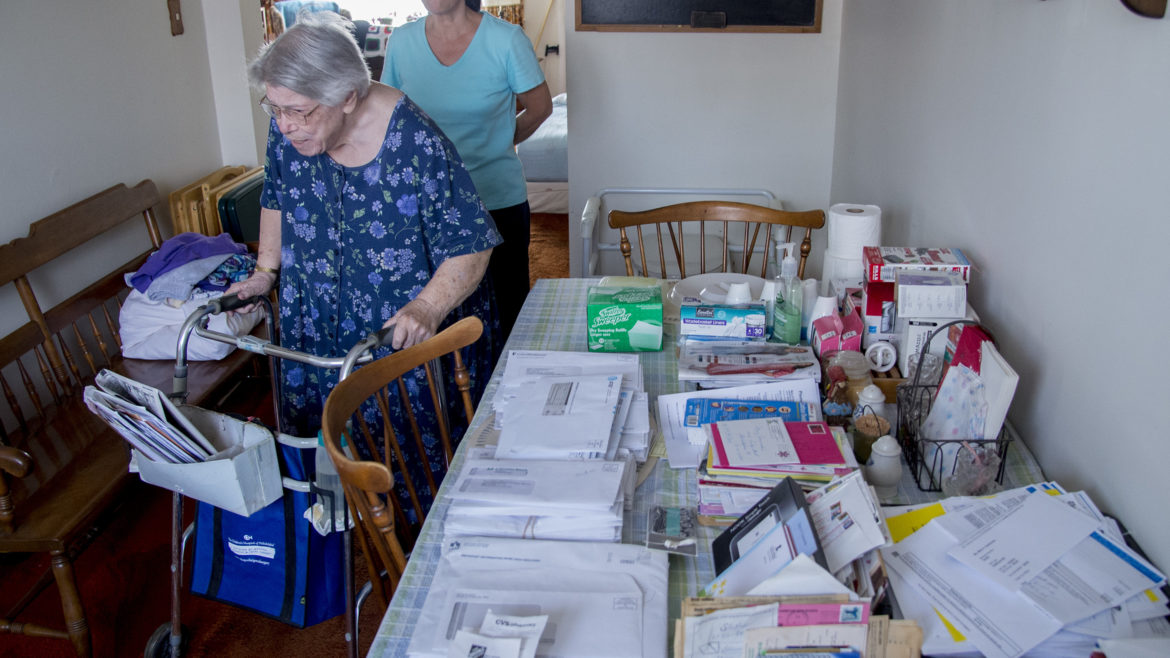 Forcing an obstinate parent to move can be wrenching.

The story of Mary Casavecchia and the house she won’t leave began decades ago.

There was a brief, disastrous marriage to a man who made her heart flutter, then abandoned her. She was on her own, raising two children on a bookkeeper’s pay.

She never wanted to marry again. When it was time for Linda, her oldest, to go to school, Mary Casavecchia did an unusual thing for a woman in 1965: She bought a rowhouse by herself in Northeast Philadelphia.